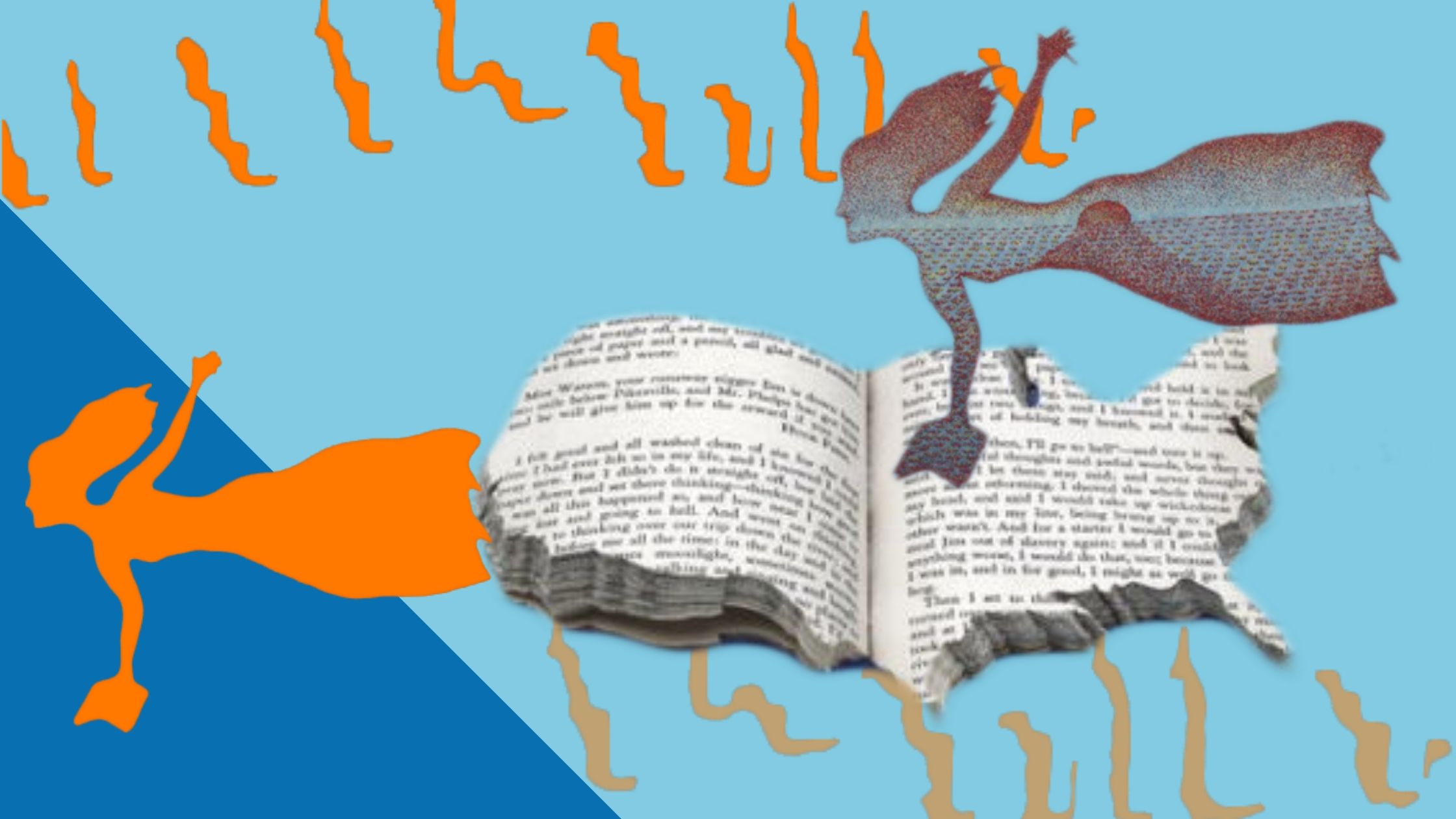 Azar Nafisi jolts readers to attention from the very first page in her rich, compelling “case for fiction”.

Similarly to a lawyer’s brief, Nafisi advocates for her claims and presents her supporting evidence relying on great American novels: The Adventures of Huckleberry Finn, Babbitt, The Heart Is a Lonely Place and the works of James Baldwin. Each acts as a guiding theme, a source and amplifier to  Nafisi’s broader reflections on her experience – as a university professor, an émigré and an active member of civil society globally – to expound on the essential role of literature plays in our times.

This structure echoes that of Reading Lolita in Tehran, her 2003 debut novel that quickly shot to bestseller status. The Republic of Imagination reads like an expansion of themes touched upon in her first book, although with a greater focus on ideas than on autobiographical details. In The Republic of Imagination, Iran – where Nafisi was born, lived and worked as a university professor in American literature before emigrating to the United States – serves not as a setting but as a “distorted mirror”, as she describes, through which America and Iran can see both each other and themselves. Particularly incisive is her insight that totalitarianism, with its rampant efforts to stamp out free literary expression, ends up showing a far greater understanding of its crucial role than do liberal democracies, where budget cuts to the humanities and the predominance of science and technology are increasingly commonplace.

Of course, things are not as straightforward as they may first seem. The demise of literature might be the inevitable consequence of just how successfully America has managed to promote what Nafisi considers its quintessential trait: reinvention. Yet, she notes, reinvention itself is premised on the ability to imagine, to dream. This, in turn, cannot do without the sustenance provided by literature. Nafisi shows how literature serves as a medium for ideals and a repository of the past, not as a way to flee reality but to come back to it with fresh eyes (to paraphrase TS Eliot). Also, her work itself proves that literature can be a language, one that helps us convey nuance and complexity far more deeply than simple descriptions or statements ever could.

Most importantly, literature is a means to express our inner selves, those which “to negate and betray [is] not just a surrender […] but a sort of self-inflicted death”, because they are our very own individuality. And if we recognize our thoughts, feelings and desires in words written by someone else far away, maybe centuries ago, does it not become clear that what we share is so much greater than what divides us? Literature (and the arts in general, I dare add, as we at Culture del Mondo work to make known) fosters empathy, which necessarily leads to awareness of our common humanity. Far from a luxury, then: the humanities and the arts are indispensable throughout our world today.

Perhaps testifying to Nafisi’s prescience, the state of the arts has only grown worse since The Republic of Imagination was published back in 2014. For this reason, it remains an important and timely read, as the Covid-19 pandemic rattles a world already facing grave new uncertainties, where expertise and intellectuals are denigrated, not cultivated, and where attempts to accept the “other”, let alone know them, seem to have broken down. Literature, as Nafisi wisely notes, cannot cure these pitfalls. But it can provide a compass to navigate the fray. Whether you’re a fan of reading or not, you will find plenty of food for thought in this eloquent, inspiring book. 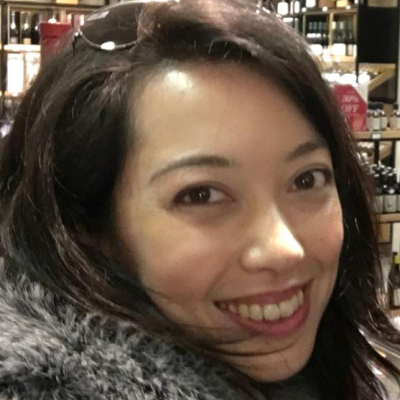 1 thought on “The Republic of Imagination: A Case for Fiction” 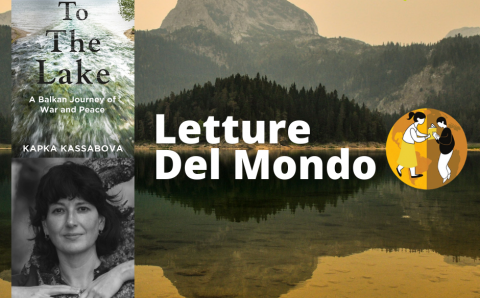 To the Lake: A Balkan Journey of War and Peace, the latest work by Bulgarian-New Zealander author Kapka Kassabova, is a rich account of Ohrid... 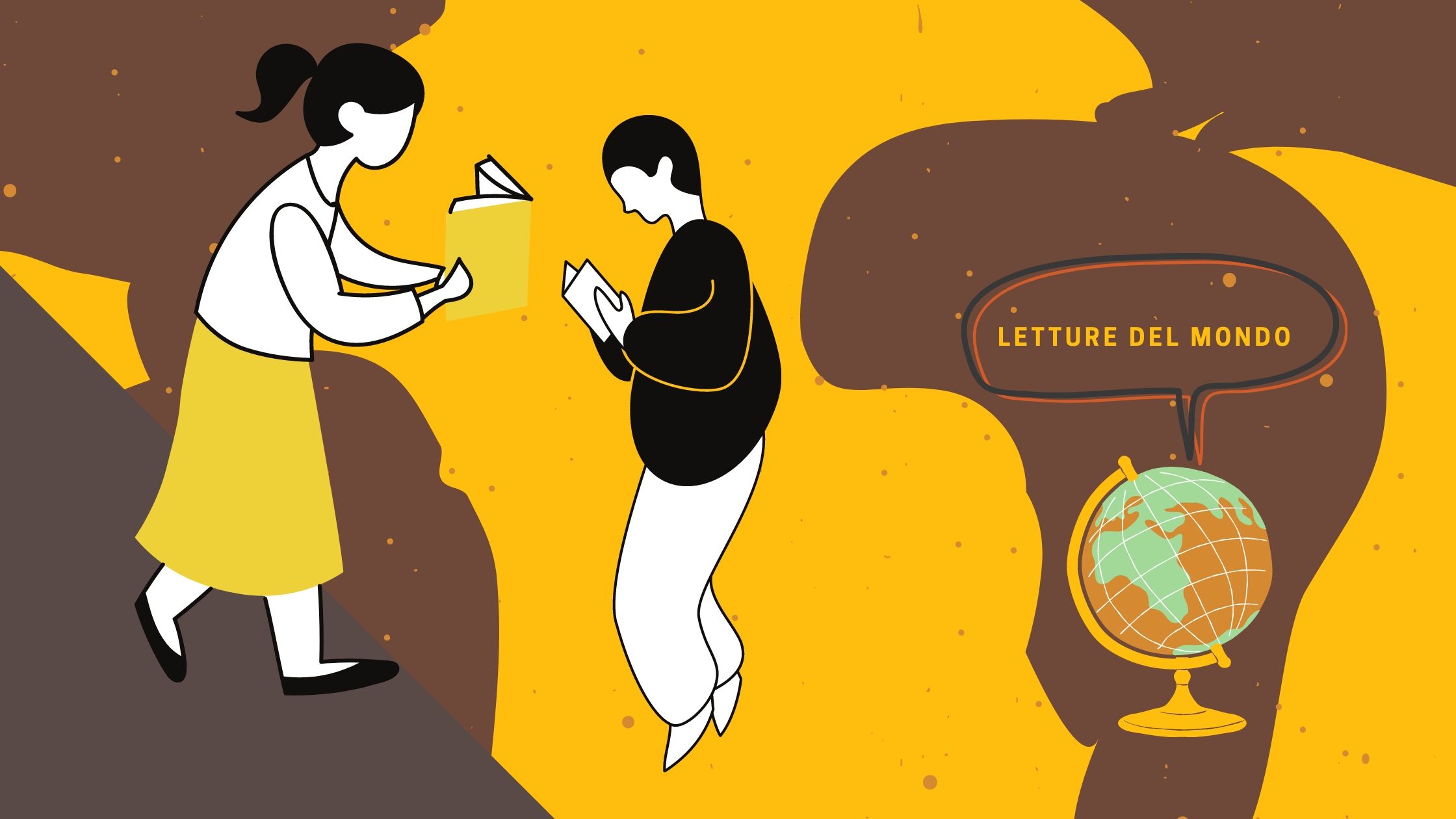 Letture del Mondo is an initiative of Culture del Mondo. This new blog series is devoted to exploring literature from around the world that particularly resonates with our mission: to harness the power of culture to foster awareness of our common humanity, dialogue and mutual knowledge.

An initiative of Culture del Mondo

In These Uncertain Times

This website uses cookies to improve your experience. We'll assume you're ok with this, but you can opt-out if you wish. Read More

Accept Decline Cookie Settings
I consent to the use of following cookies:
Cookie Declaration About Cookies
Cookies are small text files that can be used by websites to make a user's experience more efficient. The law states that we can store cookies on your device if they are strictly necessary for the operation of this site. For all other types of cookies we need your permission. This site uses different types of cookies. Some cookies are placed by third party services that appear on our pages.
Cookie Settings